Not Your Dad’s Drink: 3 Whiskey Facts & A Brief History

Recently, whiskey has become the drink you purchase to impress your friends and gain a little street cred. This oakey brown beverage isn’t just for dads unwinding at the end of their day—it’s gained traction and we want to help you stay in the know.

Today, we’re bringing you a brief history of whiskey as well as three facts to impress your pals. 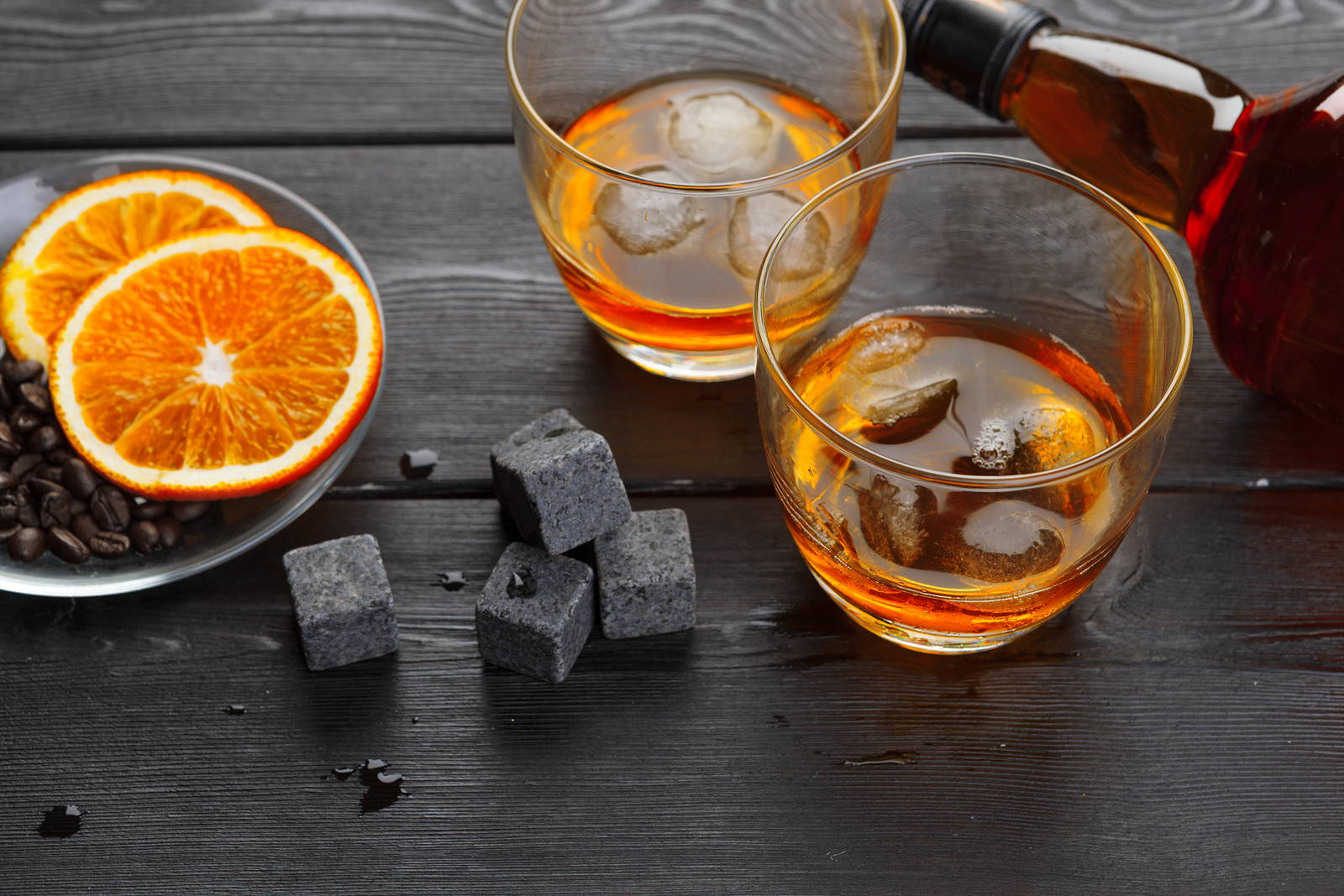 A brief history of whiskey

Whiskey has been around for centuries, dating back to 1494 in Scotland. It’s made from a mix of fermented grains (including barley, corn, rye, wheat) and will change in flavor based on how it’s been produced, the combination of grains, and the type of water used.

The Spruce Eats details that “the word whiskey comes from the Gaelic uisge beatha” which means “water of life”. Originally used as anesthesia and a topical antibiotic, whiskey’s use has evolved time and time again. Today, some even claim whiskey is not only healthy but able to lower people’s risk of heart disease or fight cancer with its antioxidants.

You might be more familiar with whiskey depending on its name. Some familiar and more notable names include bourbon, scotch, and rye. The best way to bump up your whiskey knowledge is to start with the basics.

• Bourbon — Bourbon is a sweet, American whiskey with some tight regulations. For a whiskey to be classified as bourbon, it must be made of at least 51% corn, distilled at 160 proof or less, barrelled at 125 proof or less, and contain no additives. These traits and other stipulations are monitored and regulated under the Federal Standards of Identity for spirits.

Although bourbon is mostly recognized as a Kentucky-bred drink, it can be distilled anywhere so long as it meets the base bourbon criteria.

• Scotch — Scotch is the whiskey that must be made in Scotland, aged in oak barrels for at least three years, and be composed of malt and grains.

While this sounds simple, scotch production, regulation, and distribution have quite the tenuous history. As recently as 2009, regulations have changed to tighten the labeling, advertising, and packaging of scotch whiskey. If you’re interested in learning more about the legal documentation and statutes, read here!

• Rye — Rye, like its other whiskey counterparts, tells you much of what you need to know in its name. It’s made of a rye mash or rye and malt mash. To be named rye in the United States, it must be at least 51% rye. It tends to be more astringent and can have a drier, spicy flavor profile.

The world of whiskey is vast and ever-expanding. With so many different brands, it’s easy to feel overwhelmed.

1. Mountain Dew was originally created to be a whiskey chaser.

Your favorite zingy, energy-boosting drink was created by two brothers who wanted a better chaser for their whiskey.

The lifespan of alcohol is thought to be everlasting; distilled spirits will not go bad in a sealed and unopened bottle. However, when opened and interacting with oxygen, this lifespan can change. The best way to store your whiskey is in a tightly sealed bottled in a dark place. Long term storage is acceptable but your whiskey will degrade in quality and flavor.

“Whiskey” refers to grain spirits that are distilled in the United States and Ireland. “Whisky” denotes spirits from Scotland, Canada, and/or Japan.

Take these facts and use them wisely! Enjoy your whiskey (or whisky) and tell your loved ones your newfound facts as you swirl your drink in your favorite cup.

Need some cocktail inspirations? Check out the first in our Bartending for Beginners series!